Cañas Verdes has a distinct three to four months dry season, but even then, the air is cool. Half of Cañas Verdes is part of the original Peterson holdings purchased in 1967, with the land first dedicated to pasture for beef and, later, dairy cattle. Several small growers have grown coffee in this hard to reach area for some time. After the rediscovery of Geisha, the Peterson family began purchasing smaller lots around the original Cañas Verdes farm and expanding their Geisha production. Since then, many award-winning Esmeralda Geisha lots have come from the hillsides of Cañas Verdes. 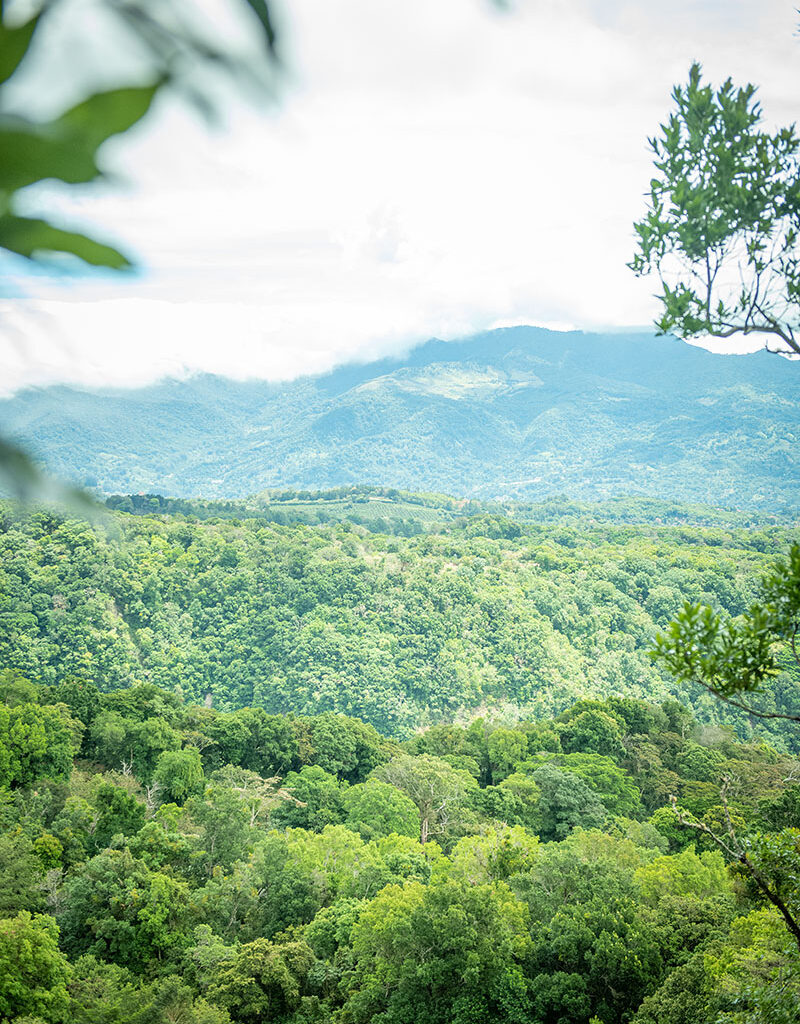 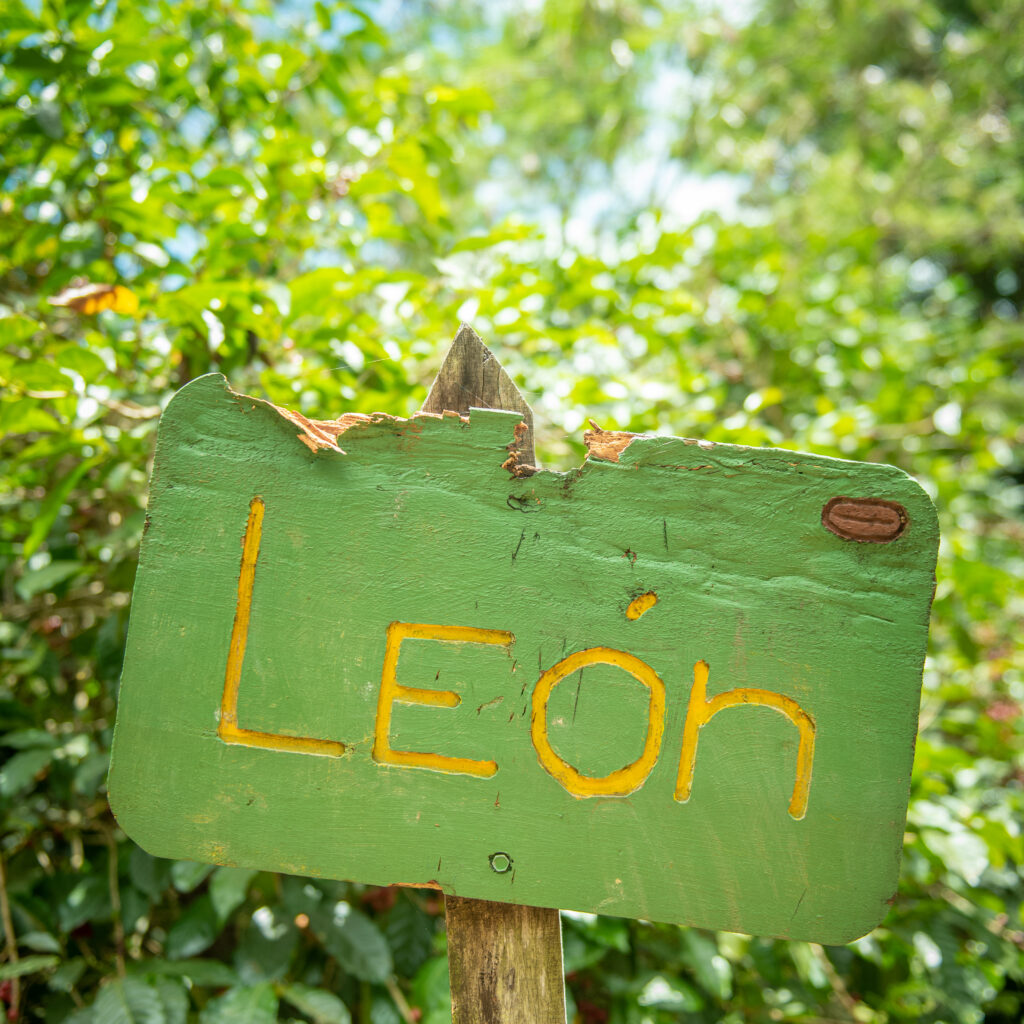 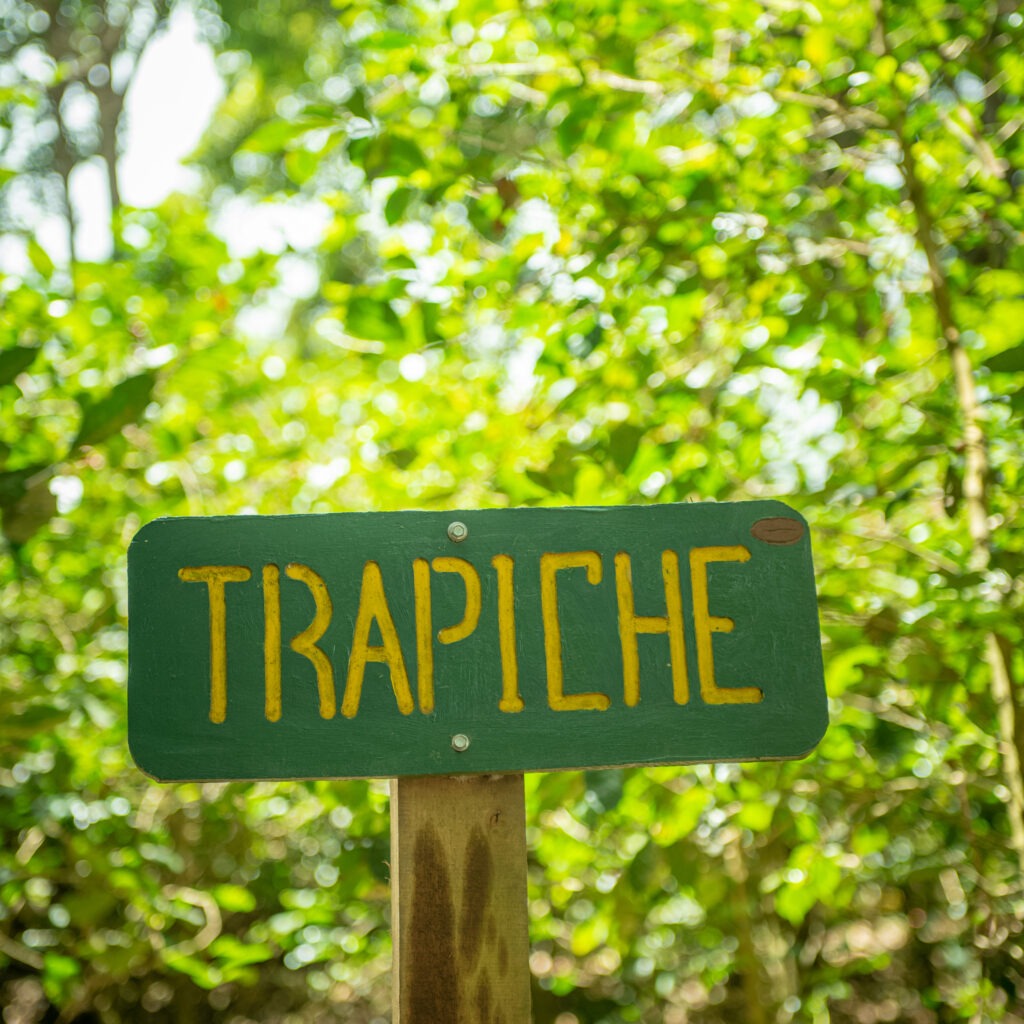